In January 2017, Nintendo showcased their upcoming console, the Nintendo Switch. They showed off a plethora of games including one called Project Octopath Traveler. While the video showed off very little about this future HD-2D game, what was shown appeared to be an amazing throwback to the RPGs I poured hours upon hours of time into when I was younger. I was anxious to find out more about this title with an awkward sounding name. How similar would it be to the Final Fantasy games I played on the SNES? It had to be good since Square-Enix was behind it, right? How long will I have to wait for it to be released? 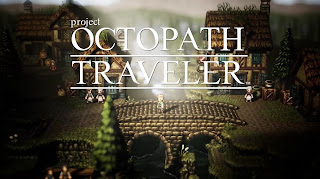 Little did I know that it would be another 18 months before the game would be released in July 2018. In that time, two different demos would be released through Nintendo’s eShop. The first demo released in September 2017 and allowed the player to experience the first chapter of two of the eight characters: Primrose, the dancer, and Olberic, the warrior. I chose Primrose because she didn’t fit the mold of traditional RPG characters. I wasn’t sure what to expect. I knew that I wanted to like it, but I was afraid of having my hopes and expectations dashed. 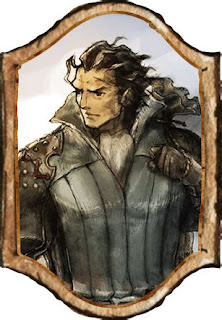 As soon as I started playing Project Octopath Traveler (the name would eventually drop the “Project” from its title), I was transported back to my youth. It was what I hoped it would be. Classic 16-bit pixel art style, gorgeous backgrounds, solid battle mechanics, and memorable music. Sadly, it was just a demo.

A month before the release date, the developer announced a new demo. This one would have a 3-hour time limit, but any save data would transfer to the full version. I instantly downloaded it, but then I hesitated. How long would three hours last? Would I burn through the time limit in one sitting? I saw friends on social media download the demo and exhaust their time limit in a day or two. And the full game was still a month away from release. 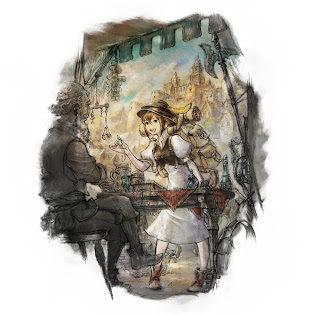 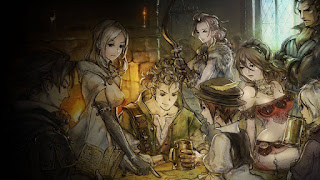 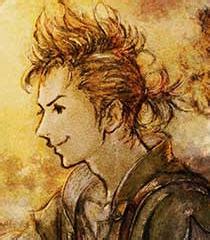 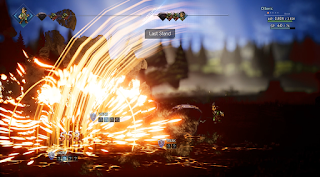 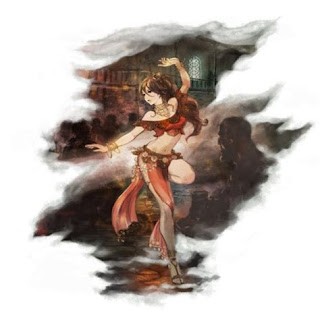